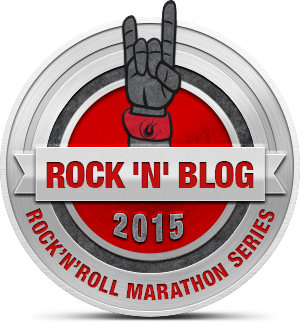 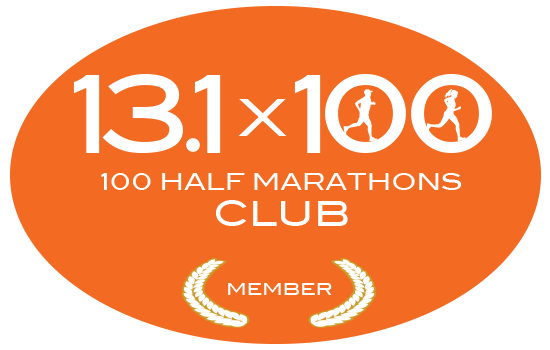 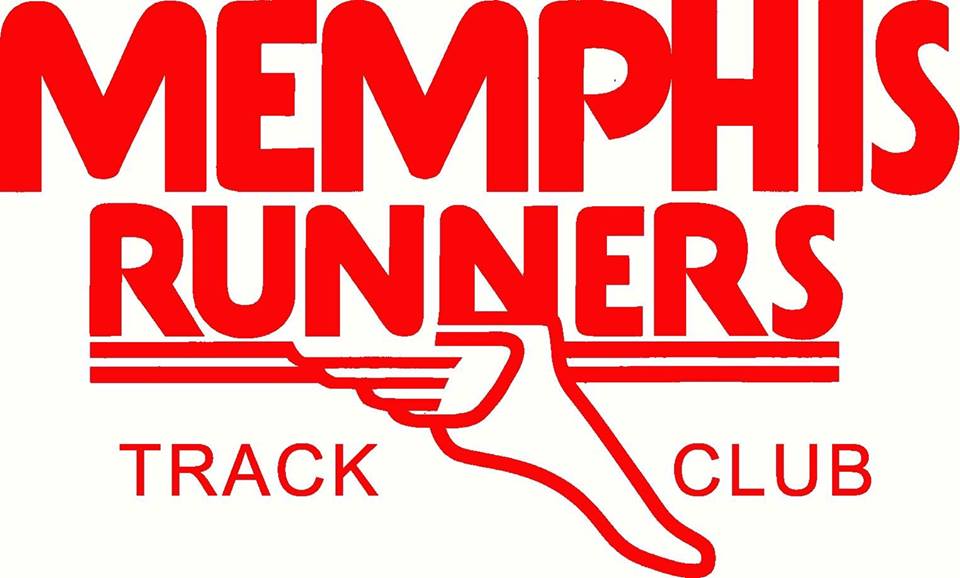 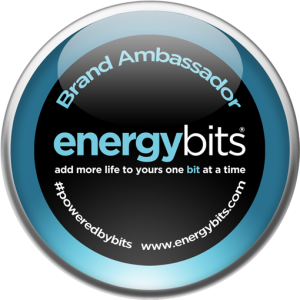 This has been a busy week and I haven’t had a chance to update the blog very much, so this will serve has a good catch up on what has happened this week.

This is the week that I have finally been cleared to begin running again, albeit not at full speed yet.  Tuesday I jogged lightly on the treadmill for a mile pain free.  My doctor was rather emphatic that I needed to take it slow, and advised that as I begin running again, I should add speed or distance to each run, but not both at the same time.  This being said, I ran the same speed for two miles on Wednesday, and it was still pain free, so that was very positive.  I didn’t run Thursday or Friday, and yesterday I ran on the streets for the first time in over a month. I finished two and a half miles at a 10:40 pace, which is slower than I was before my injury, but was a little aggressive for my rehab.  I only felt a slight twinge of pain while stretching after my run, but it did not last long.  I am going to run at about the same speed again today for hopefully a 5K distance so maybe I can gauge where I am at physically.  If today goes well, I am going to register for the FedEx St. Jude Classic Fairway 5K next Saturday.  I will not be pushing for a PR, but getting out there for a race where I can actually run/jog will feel good.

In case you missed it earlier this week, I have officially registered for my first full marathon this week.  I will be attempting the Walt Disney World Marathon on January 12, 2014.

Yesterday, Susan, my in-laws, her sister, Nannie, and her sister’s friend met at Local on the Square for lunch.  We got there earlier enough to enjoy the brunch menu, so I took the opportunity to enjoy their take on chicken and waffles.  It was a pecan crusted spicy chicken with a sweet potato waffle, topped with blueberries and a blueberry, bourbon, and red chili syrup.  It was an outstanding dish, and despite it being a filling meal, I wanted another order because it was so good.  It was a great compliment to the homemade Bloody Mary that I had with the meal.  The last time I went to Local I had the John Hughes Club, which consisted of a fried egg, bacon, cheddar, tomato jam, avocado, and chipotle aioli on toasted brioche, which was another strong meal. 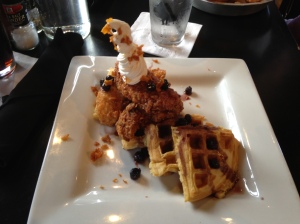 In last night’s Braves game, something happened that has never happened in MLB before.  Going into the ninth inning, the Braves trailed the Cubs 5-4 with the top of the order coming up.  Enter Chicago’s shaky closer (well, not anymore…) Carlos Marmol.  The first batter he faces was BJ Upton, and when given a fastball down the middle on a 3-1 count, he did not miss it.  BJ drilled the game-tying homerun to dead center and Turner Field was rocking.  After a Jason Heyward flyout to left, Justin Upton, BJ’s younger brother strolled to the plate.  And on a 1-2 count, Justin crushed a fastball to center for a walkoff homerun!  At this point, Turner Field was shaky so much that it was registering on the Richter Scale!  Last night marked the first time in MLB history that brothers homered to tie and then win a game in the same inning.  And this was just the fifth time in MLB history that brothers have ever homered in the same inning.  Also, this is the first time brothers homered in the same game with one being a walkoff since 1962 when for the Milwaukee Braves, Tommie Aaron homered and then later Hank Aaron hit a grand slam to win the game.  It was quite an exciting moment, and hopefully a sign of things to come. 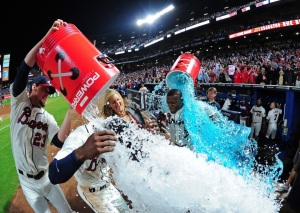 Both Final Four games were fantastic yesterday, but unfortunately, as has happened all year, the officiating was the story.  Poor Wichita State’s upset bid was derailed by a very questionable jump ball call and Syracuse’s comeback bid was halted by a controversial charge/block call.  All in all, the best two teams did win, but you hate to have a call to point to that potentially cost you a national title.

I’m still liking the new gym, but I am having trouble adjusting to the new schedule that the gym requires due to the heavy influx of people directly after work.  Once I am back on my 100% running schedule, I’m sure this won’t be as glaring.  And since the pool will be closed this week, being able to begin my running program this week has been very important.